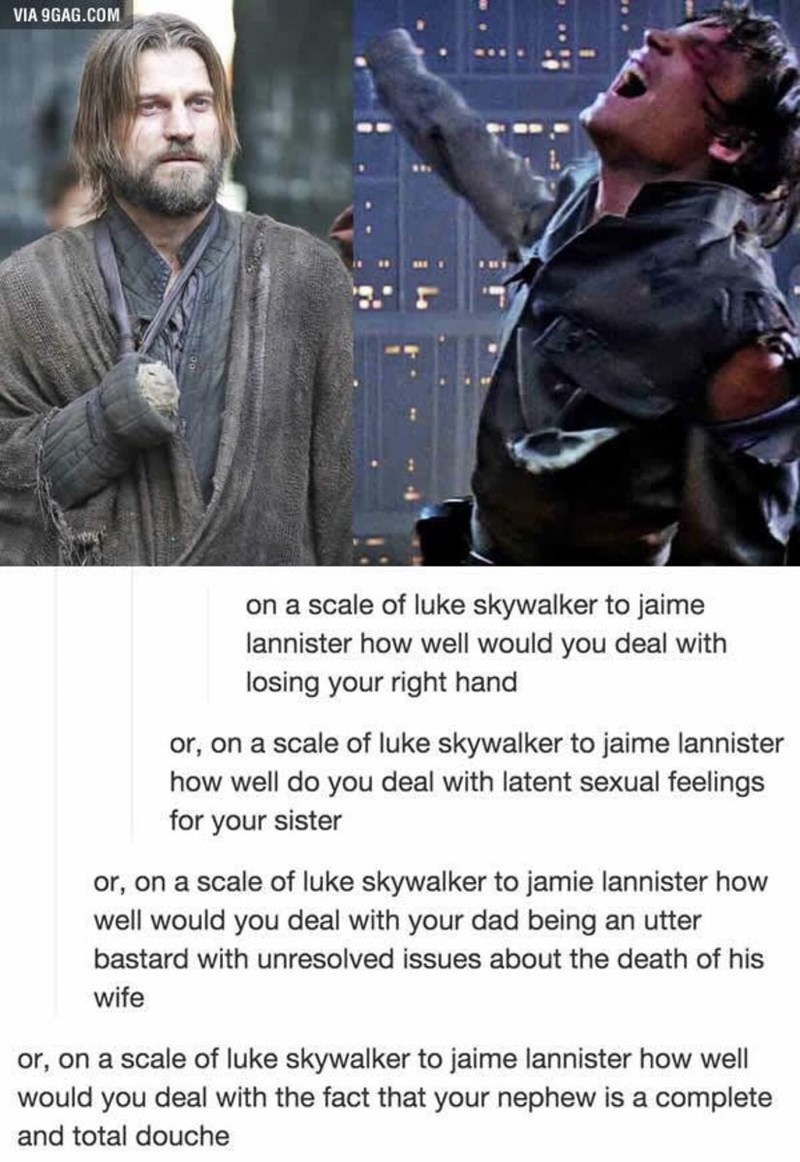 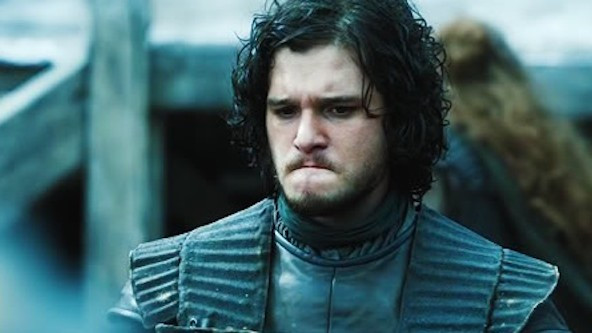 What Would Be the Worst Ending to 'Game of Thrones'? Fans Share Their Possible...

Cheezburger.com - Crafted from the finest Internets. 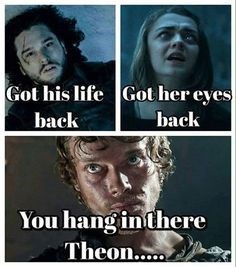 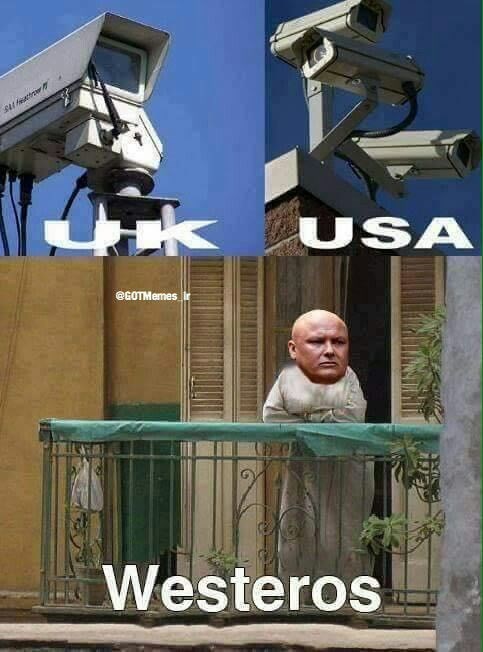 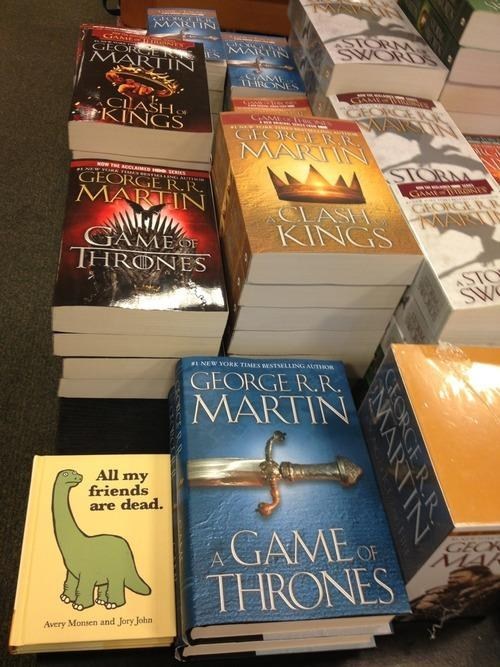 From an interview with Kristian Nain (Hodor)…

It’s a pretty lightweight interview, but here are some highlights. First, let’s cycle through some of Nairn’s favorites from the show:

“The Door” was probably his favorite episode, although he admits he’s biased. He’s also a big fan of “And Now His Watch is Ended” and “The Rains of Castamere.”
Hodor’s favorite character? Cersei. “I like a good Disney witch.” He’s also a big fan of Arya, Varys and Brienne, the latter of whom is his pic to sit the Iron Throne, because she doesn’t want it and would be fair.
And which character does he hate? “I really am not a big fan of Jon Snow.” As he predicted, the audience swiftly turns on him there.
Which character’s death did Nairn find saddest? “Catelyn Stark. That killed me.” And his favorite death? Ramsay Bolton’s. “He definitely deserved it. Horrible piece of shit.”
A couple of people ask Nairn if he forgives Bran for his role in Hodor’s death. Nairn’s answer is very simple: “No.”

Cruel? Maybe, but Bran was responsible for both crippling Hodor as a boy and killing him as a man. Incidentally, Nairn thinks that Hodor would forgive Bran—it’s just that he, personally, would not. In fact, if Nairn got the opportunity to come back to the show as a wight (which he would love to do), he would “love to rip Bran’s head off and shit down [his] neck.” 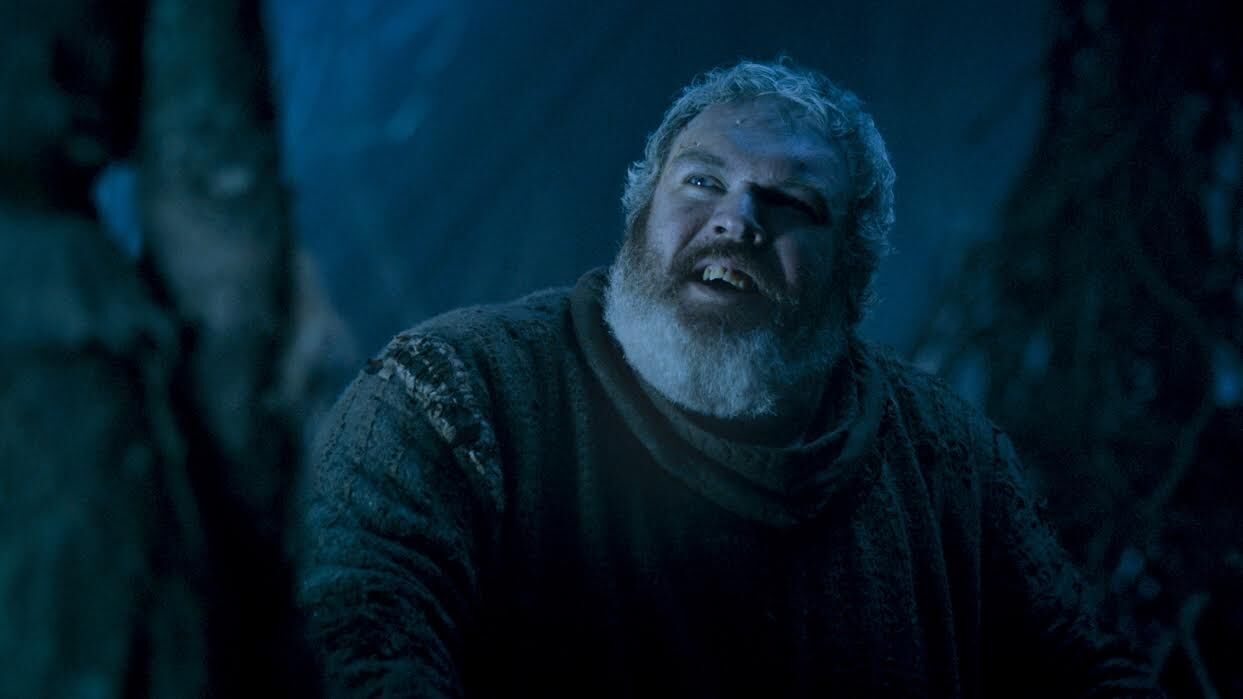 Video: Kristian Nairn does not forgive Bran for his role in Hodor’s death

Kristian Nairn is a really fun interview. He's verbose and opinionated, as the student audience at University College Dublin found out when he stopped by ... 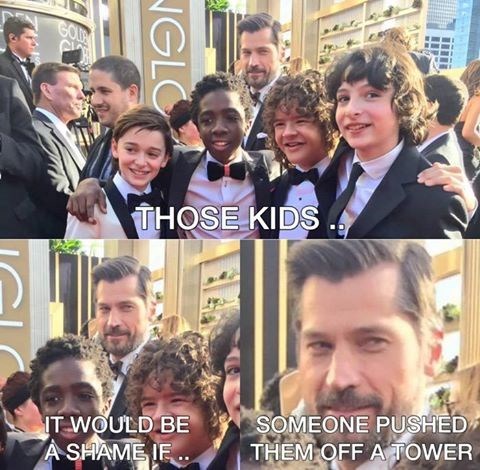 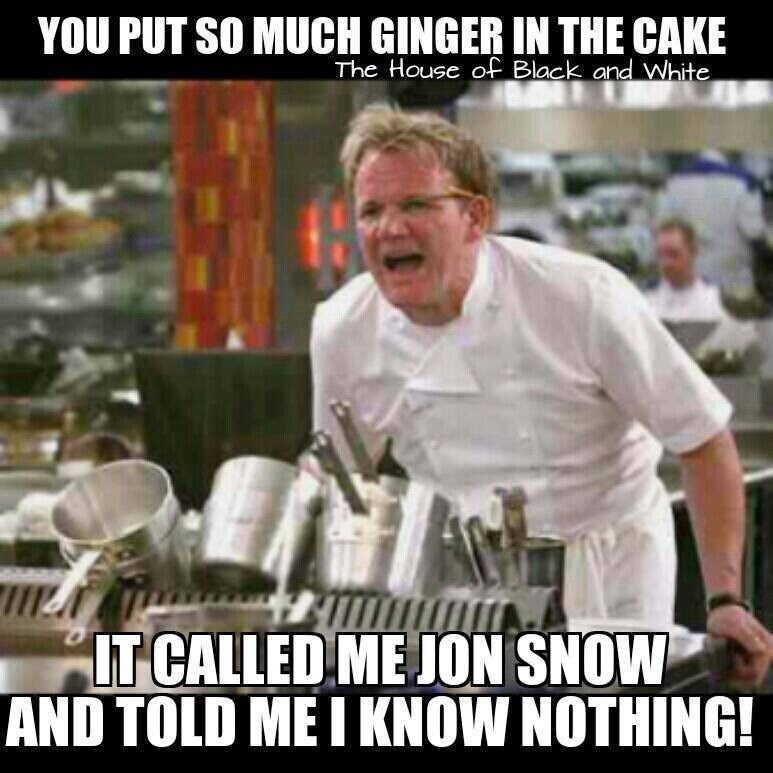 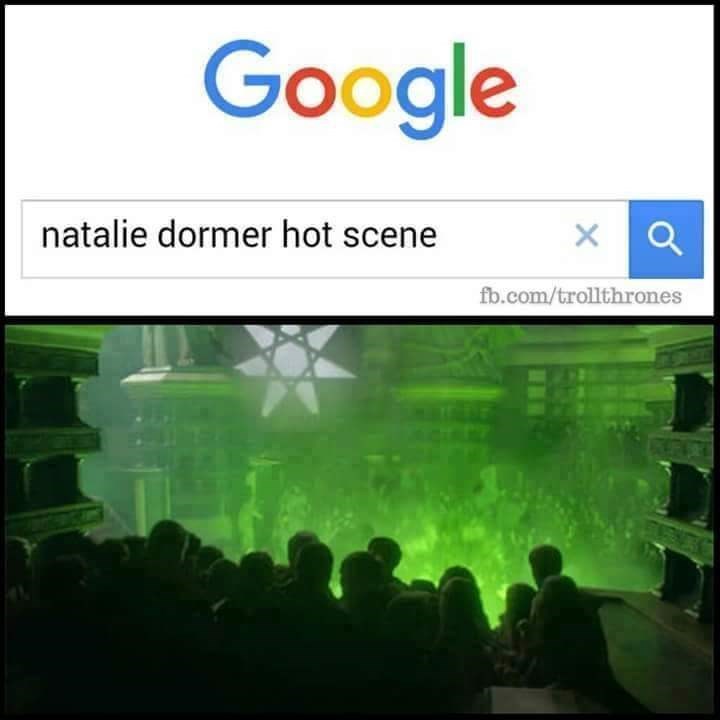 So Emilia Clarke can sing “Mmmm-bop” in Dothraki, because why on earth wouldn’t she be able to.

Thought this was in here, guess it was in the prior incarnation of CBT

so here it is, a classic from 2008 pre-election 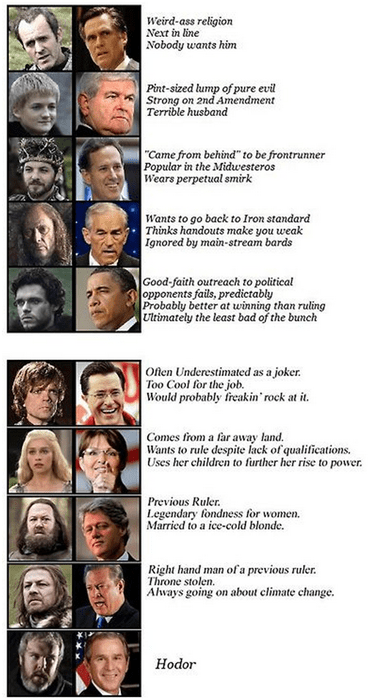 Examples:
Tyene Sand, Lord Glover, and Randyll Tarly will go on a season-long journey to White Harbor.
Lord Glover will ally with Lord Cerwyn to plot revenge against a powerful spymaster for killing Beric Dondarrion.
Yohn Royce and Gilly will happily destroy King’s Landing.
Barbaro Sand will travel to Oldtown to create Littlefinger’s best accent, hoping it will aid them in the war against the White Walker army
Grey Worm and Wyman Manderly are revealed to be one and the same, having maintained this crafty facade for years

I was told that a Games of Thrones Connoisseur would get this.