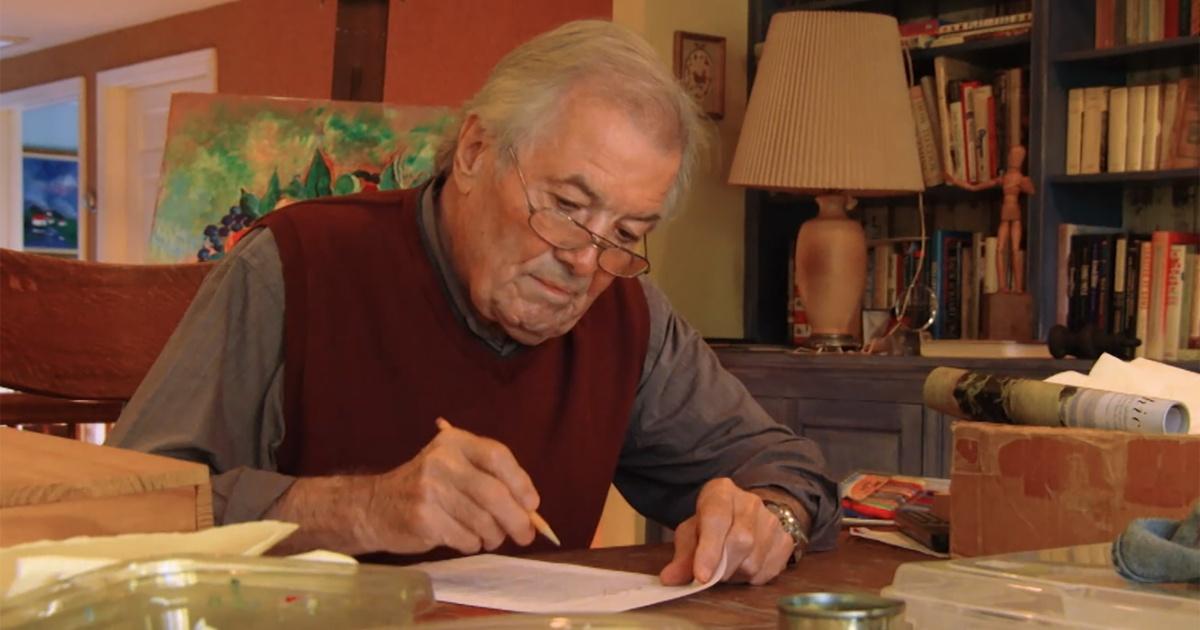 In 1976, Jacques Pépin published a groundbreaking new book: a cookbook without recipes.

I think It was prolly on The Splendid Table that I had on in the background yesterday where I heard of this book for the first time, I cried, I laughed, I learned something about myself. I might even watch these videos someday.

I’ve never heard of this book.

Here are my bibles, though:

M. F. K. Fisher’s The Art of Eating which is a compendium of five of her many published books, first offered in the Fifties. Not really a cookbook, more about how to eat like a king and live like a boss, by one of the English language’s better prose writers.

Anthony Bourdain’s Kitchen Confidential which needs not introduction by me

ETA… I think the rise of celebrity cooks on TV and online recipes has largely made cookbooks kind of obsolete.

The thing that made this book sound different and interesting is that it isn’t so much about which ingredients, but the techniques themselves, instructions on how exactly you do certain things, mentioned in a recipe book with pics etc How should you debone a chicken, that kind of stuff.

Yeah I get that. And it’s the same reason why it’s so much easier learning to make a Bechamel sauce (or roast a New Orleans roux) watching video of someone who talks you through it and you can see how the ingredients are supposed to respond to the techniques you use. Better than a thousand words on paper, for sure.