Warren Haynes sits in with the DMB.

Sorry if this is a quadpeat.

Look at all these slave masters posin on yo dollar

I just stumbled across this group on a yt safari…apparently they were huge in the early 70’s during the military junta period in Brazil and were seen as a protest against the oppressive era.

The Ballad of Danny Gatton 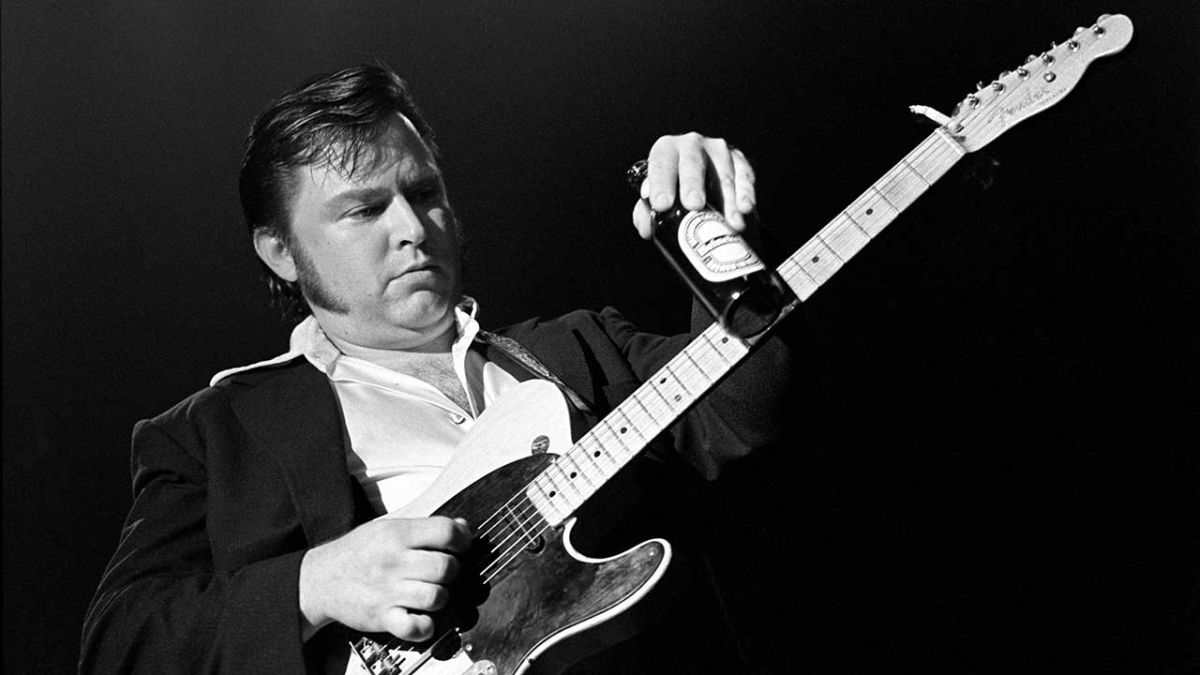 Danny Gatton: the tragic story of the "the best guitar player that ever lived"

Still a cult figure outside of the guitar world, Danny Gatton was the ‘player’s player’, a genius who mastered every genre he touched before tragically taking his own life

So, I’m a little ocd on some things like songs/videos i like as an example…I stumbled into Arcade Fire’s song, Sprawl ii several years ago and have probably listened to the various versions of it oodles of times over the years, and I am pretty sure I have posted a version or two of Sprawl ii in this thread.

Here is a cover of that song from some kids I’ve never heard of before, imho they knock it out of the park.

Thanks to José and Lily